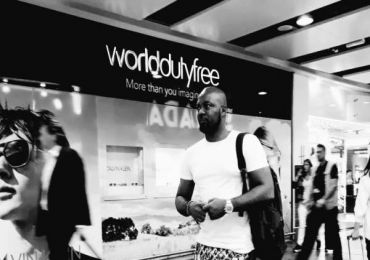 On Dna And Igbo Customs - By Ike Nnaebue

I would like to start by echoing a line from Things Fall Apart by The Great Chinua Achebe;  "Okonkwo,  he calls you father."

Personally,  a child that I raised… 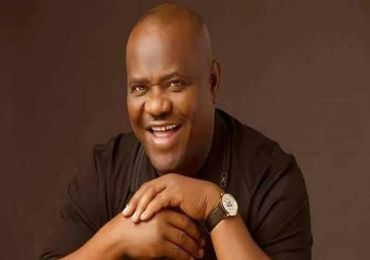 Nyesom Wike: You Conduct Yourself Like An "agbero" - By Barr Richard Akinnola Ii

I used to admire you and even supposed to be close to your government but not anymore;
You personally supervised the demolition of hotels;
You ordered your… 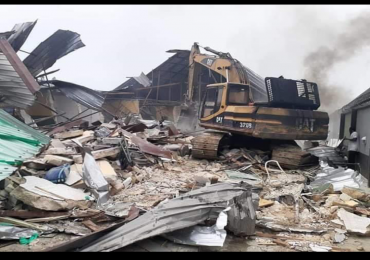 Wike Is Simply A Dictator - By Emdee David

Gov Wike of Rivers State demolished two hotels in the state for violating his lockdown "Executive Order" and many think he's right since he signed a law to that regard. 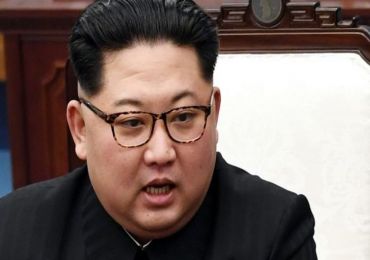 The Death Of North Korean Leader Not Confirmed

Speculations are high that the North Korea leader, Kim Jong-Un is dead. This, however, has not been confirmed or announced by the country or main media.

The rumours began to… 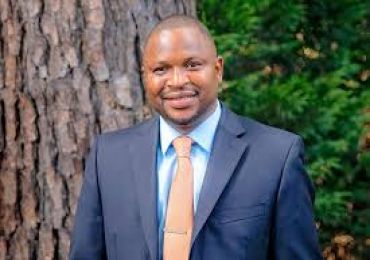 Abba Kyari's Death, End Of A Surrogate Presidency, And The Coming Chaos - By Farooq Kperogi

To say I was shocked by Abba Kyari's death would be to tell a lie. Being an asthmatic patient who routinely had "breathing problems" that necessitated periodic trips to London… 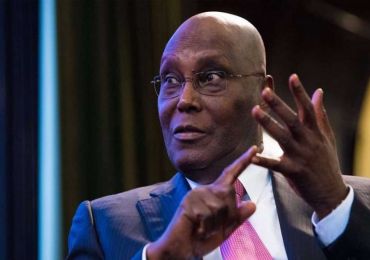 For the purpose of putting the records straight and dispelling false narratives about the itinerary of a son of H.E @atiku currently undergoing treatment for Corona Virus (COVID-19) infection, I… 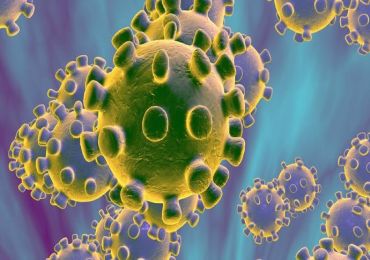 Whichever name you choose, it is for real. It is deadly. It kills menacingly. And more,… 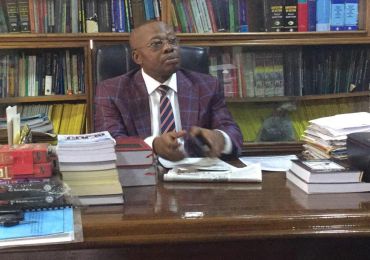 For the past four and half years, governance in Cross River state has been elevated to pure comedy sadly. Whether with budget presentation or provision of basic infrastructures, they are…