The Death Of North Korean Leader Not Confirmed 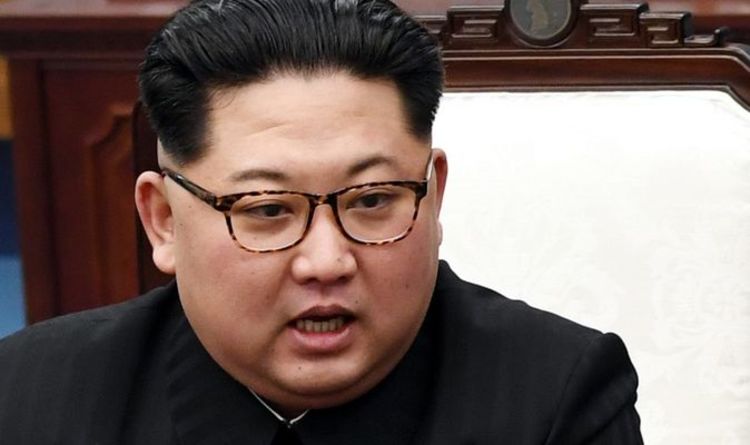 Speculations are high that the North Korea leader, Kim Jong-Un is dead. This, however, has not been confirmed or announced by the country or main media.

The rumours began to circulate when Kim did not appear at a celebration for the birthday of founder Kim Il Sung, which is considered one of the secretive state's most celebrated holidays on April 15

Kim is known to have certain health risks and as well as suffer cardiac issues due to his weight. He was reportedly taken in for surgery sometime last week. He has not been seen in public since April 11 which has led to the reports in some circles especially in China and Japan that he might have died or in a vegetable state.

South Korea is one of the countries that still believe Kim is alive and still running North Korea.

Major news outlets like CNN, Sky and BBC have not announced Kim's death yet. It is, therefore, safe to assume he is still alive until proven otherwise or announced by North Korea.