Wike Is Simply A Dictator - By Emdee David 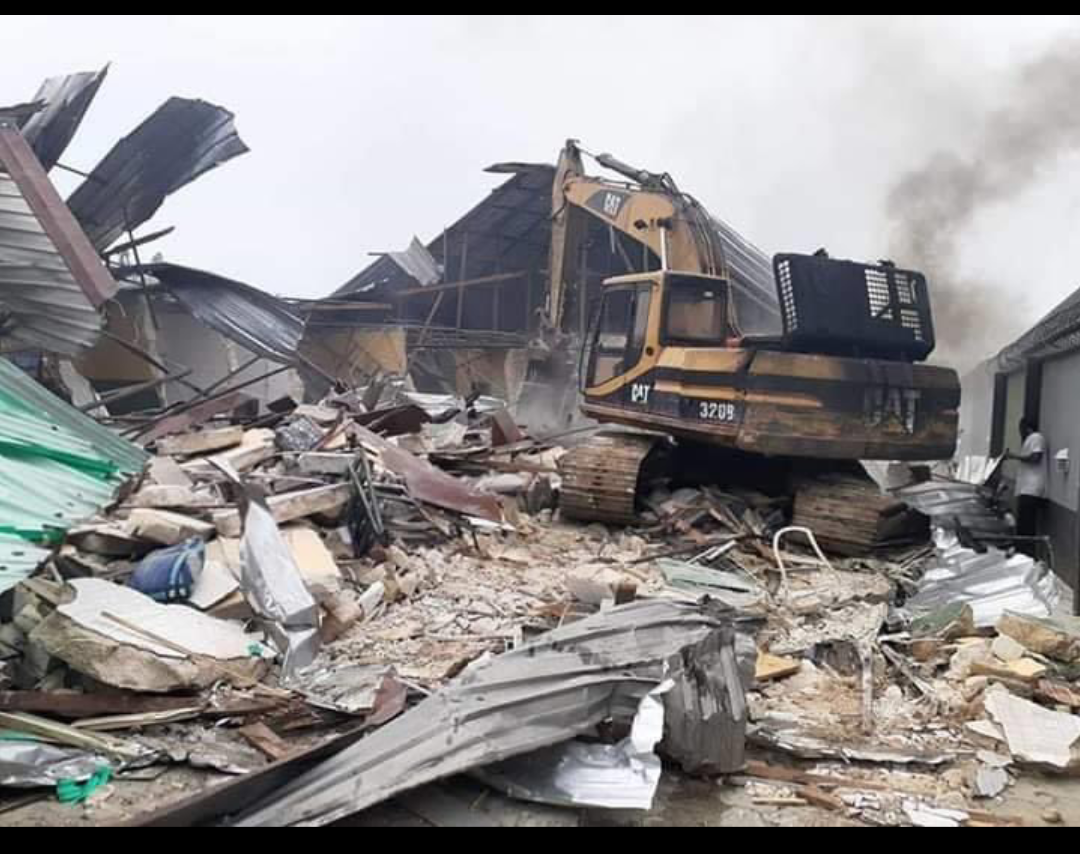 Gov Wike of Rivers State demolished two hotels in the state for violating his lockdown "Executive Order" and many think he's right since he signed a law to that regard.

Some people still don't get it, about the draconic action of Gov Wike. That you made an executive order does not make you a judge over the matter. The court should pronounce the punishment for that violation.

Wike is simply a dictator, by his actions.

The owners of the hotel will sue the state govt. Wike knows this but he doest care because it may not be in his time, court cases take time, and he knows he won't personally bear the brunt, the state will.

So, forget that lame excuse that he "signed an executive order". The Judicial should adjudicate on the matter before any demolition.  That's democracy.

And why use a huge hammer to kill a mosquito? This is obviously not about protecting the people from Covid-19, it's just a display of ego and madness.