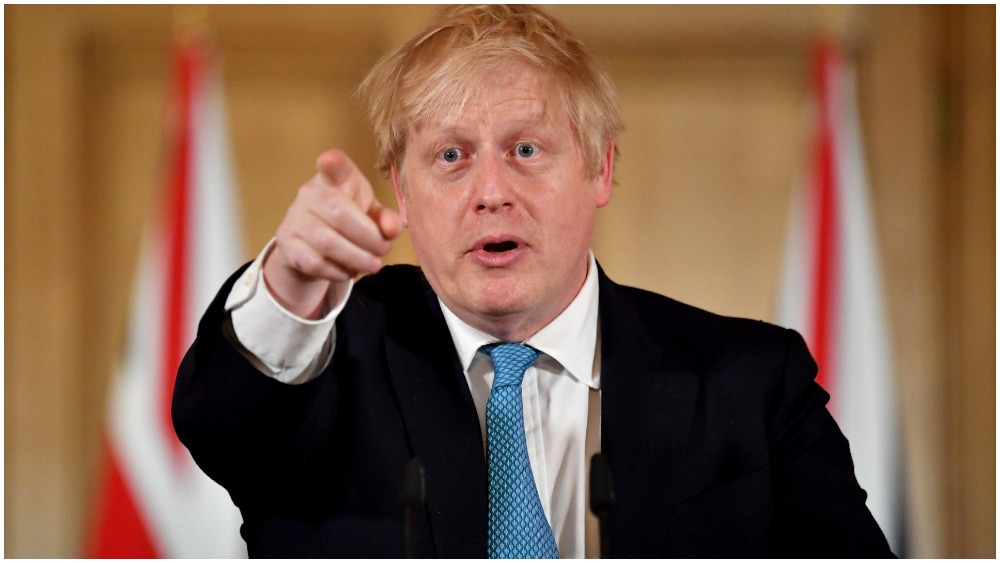 Boris Johnson, the Prime Minister of the United Kingdom has now been discharged from the hospital having undergone treatment for the novel COVID-19.

Boris Johnson who tested positive and later became critical was moved to the ICU where he spent four days during which he said he could have died.  In a video seen on Twitter, he thanks two particular nurses who stood by him,  all the other medical personnel and NHS staff who put their lives on the line.

He now tested negative and consequently discharged from the hospital.

Based on medical advice, mr Johnson will be recuperating at his county home. He is not expected to resume work soon.