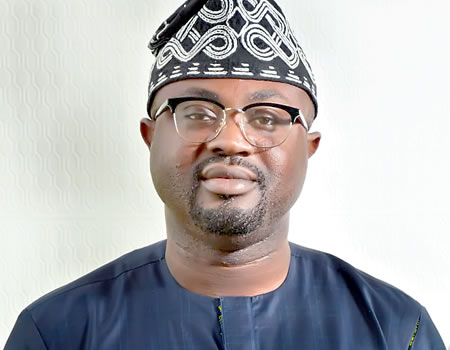 He made the announcement a few minutes ago after giving his opening speech. He explained that he had to recuse himself to make all parties feel a sense of fairness having himself been accused of corruption by the Acting MD of the NDDC who is also being investigated.

His deputy, Thomas Ereyitomi takes over in his stead.

The NigerDelta Development Company, NDDC, is being investigated for corruption and misappropriation of funds by the managers of the commission. The Minister for Niger Delta Affairs, Rt Hon Godswill Akpabio will also be appearing before the panel today.