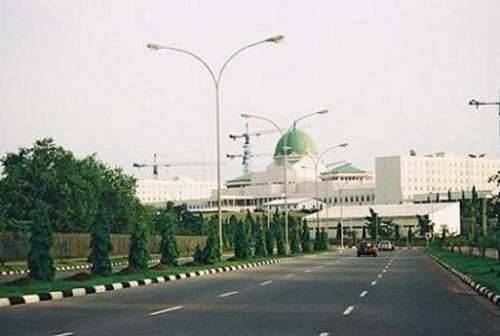 In response to the shooting at the Presidential Villa Abuja on Thursday, the spokesperson of the President on media and publicity, Garba Shehu has denied that President Buhari is in any danger.

Garba Shehu wrote: “The Presidency wishes to acknowledge concerns expressed by several members of the public regarding the recent incident among occupants of the State House, which escalation led to the arrest of some staff by the police.

“This is to assure all and everyone that the President and Commander-in-Chief of the Armed Forces, Muhammadu Buhari, is not, and was not at any time in any form of danger arising, either from deadly infections or the reported incident by security personnel which is currently under investigation...."

Further investigation reveals that the shooting incidence happened on Thursday when the ADC to the First Lady, Aisha Buhari reportedly shot at Buhari's Personal Assistant, Sabiu Tunde Yusuf, who had just returned from Lagos and refused to self isolate for 14-days as demanded by the First Lady.  The ADC, Usman Shugaba attempted to apprehend Yusuf who had to run away. It was then that Shugaba fired a shot at Yusuf who escaped and ran to the house of Mamman Daura, where he was said to have passed the night.

The incidence had created panic among residents of the Presidential Villa and concerned Nigerians. The First Lady earlier today confirmed the incidence and explained that her ADC acted in defence of the President. The Aides have also been arrested and are still in Police custody.

President Buhari has ordered a full investigation into the matter.