Pastor Chris' Tv Channel Sanctioned In The U K 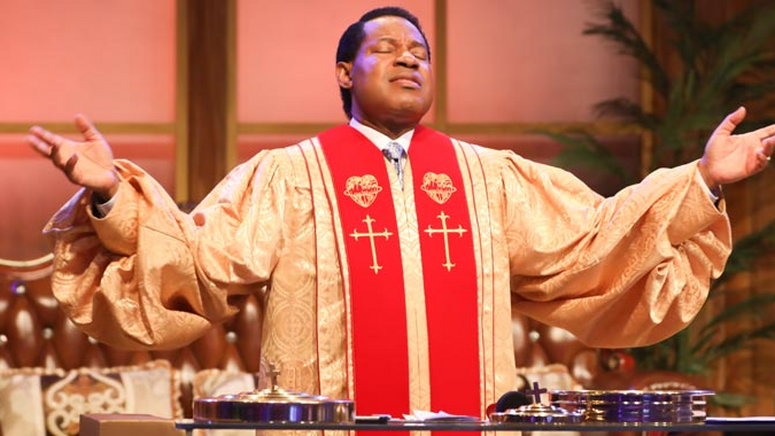 Ofcom said in a statement on Monday, May 18, 2020, that a live sermon on the channel aired "unsubstantiated claims that 5G technology was the cause of the pandemic, and that the outbreak was the subject of a global cover-up."

"There is no reputable scientific evidence to corroborate the claim that there is a link between 5G technology and the Coronavirus, which runs contrary to both the international and UK official position," said the media watchdog which also  noted that "it found fault with a sermon broadcast on the channel that cast serious doubt on the necessity for lockdown measures, and the motives behind official health advice on COVID-19, including in relation to vaccination."

LOVEWORLD is the 3rd TV channel to be sanctioned by the UK for broadcasting unsubstantiated claims about the COVID-19-5G which were considered harmful to the public. Loveworld has been urged to present its findings which will be reviewed by the regulatory body.

"The Ofcom Sanctions Panel will consider the matter further, following due process which provides for the Licensee to make written and oral representations to the Panel before reaching its decision," Ofcom said.

Recall that some weeks back, Pastor Chris had taken to social media to talk about a global conspiracy claiming that the global lockdown is a cover-up to install 5G cables and facilities and to hinder the church from gathering to pray. This was vehemently countered by other pastors like Pastor Matthew Ashimolowo, Sam Adeyemi and Tunde Bakare. Pastor Chris had insinuated that the fear and panic created by the lockdown will culminate in people being forcefully injected with the vaccine by the New World Order driven by the Antichrist. 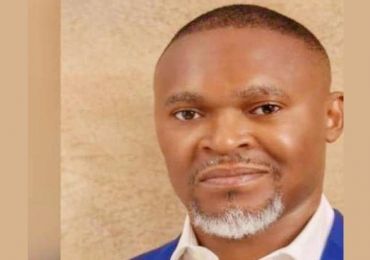 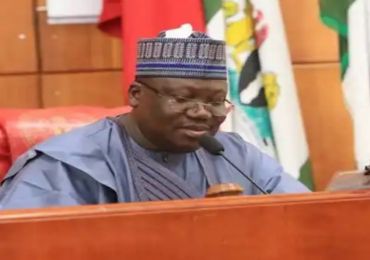 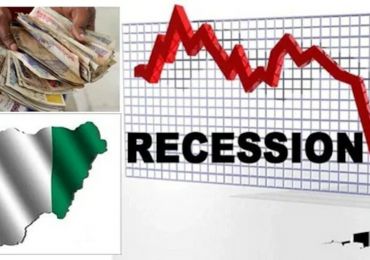 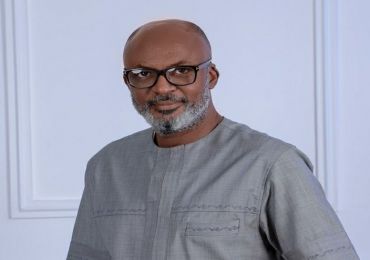 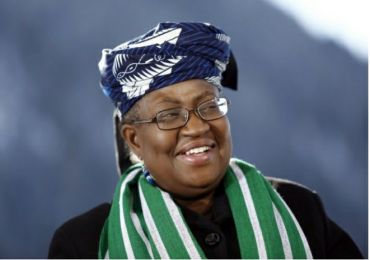 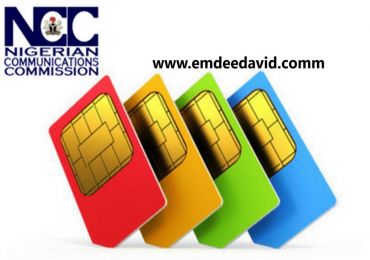 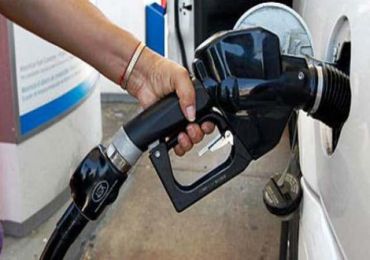