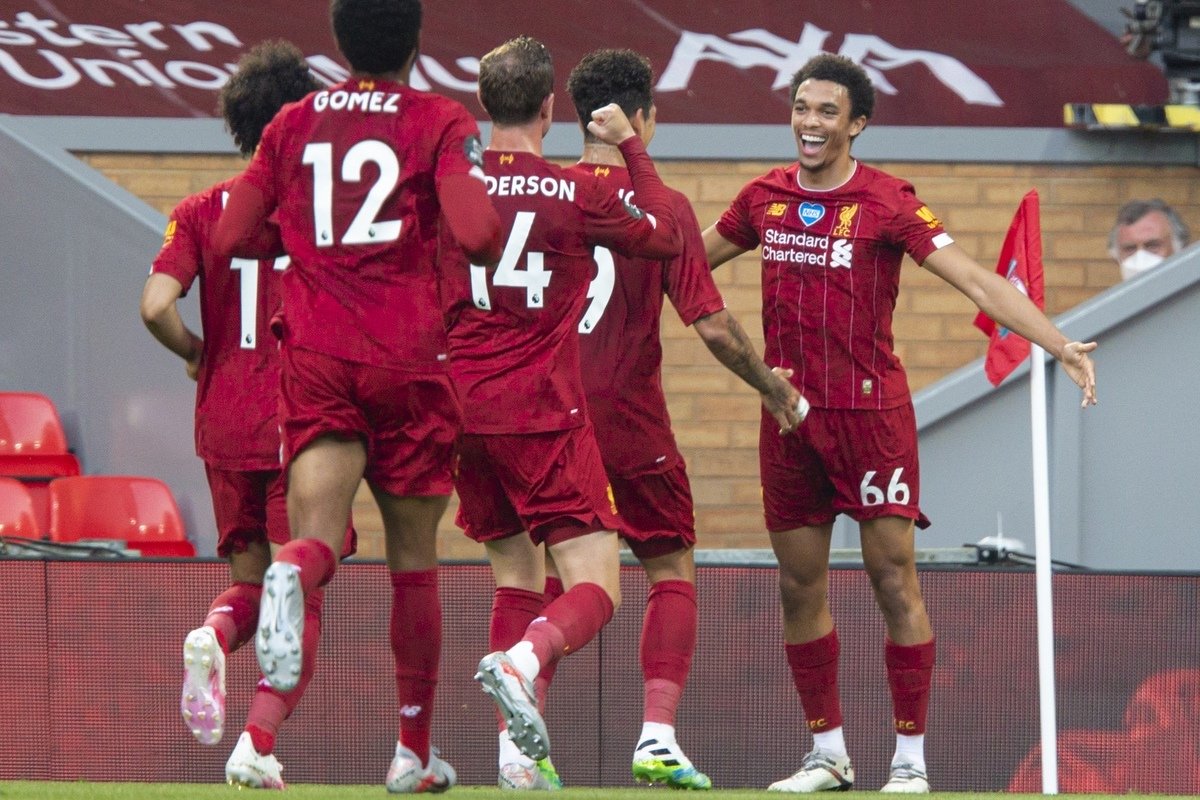 Pulisic and Wilian scored the two goals for Chelsea while Bruyne scored a goal for Manchester City.

In total, Liverpool played 31 matches, won 28 and lost only 1 to clinch the Trophy they had longed for in three decades.  They are followed closely by with Manchester City which won 20 but lost 8 matches.