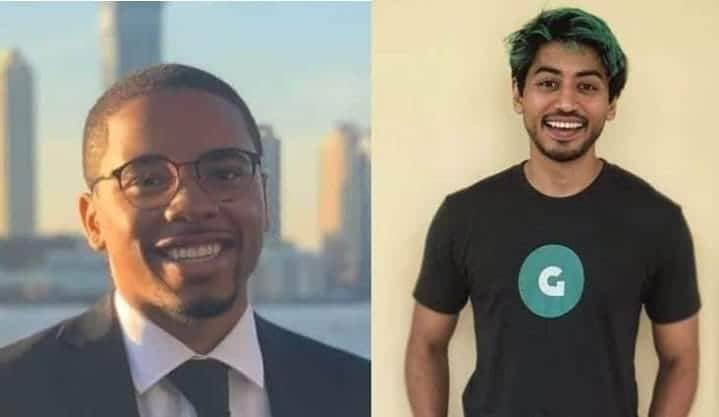 21-year old Tyrese Devon Haspil has been arrested on Friday in connection with the murder of founder and CEO of Gokada, Fahil Saleh.

The suspect, a former Assistant to late Fahim had allegedly followed him to his apartment wearing a Ninja outfit and masked.  Haspil reportedly rode with him in thr elevator and hacked him to death in his apartment with a chainsaw and then mutilating his body into parts.

According TIMES, the police traced some text messages to Devon which indicated that the PA had been stealing from the Tech CEO which had been discovered. It was learnt that Saleh "did not report his PA for theft but drew up a repayment plan for him." This, the police said, could the motive for the murder.

The police also reported that the suspect had paid for a saw with his credit card to a day earlier which also made him a prime suspect.

Devon Hapils would be arraigned in court on Monday for second degree murder.