Just In: Former Speaker Hon. Ghali Na'abba Is Not Dead 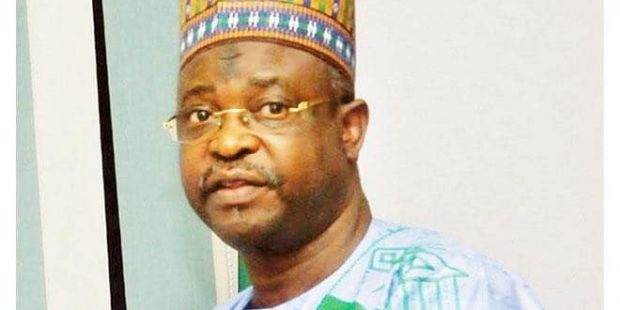 Hon. Ghali Na'abba,  the former House of Representatives Speaker has debunked the news making the rounds on some blogs that he is dead.

He wrote on his Facebook page in Hausa about an hour ago that he is very much alive.:

Ghali Umar Na’Abba (CFR) was Speaker of Nigeria's House Of Assembly during Gen. Olusegun Obasanjo's administration between 2000 and 2003.

As contained in Wikipedia, "Naabba had a humble beginning. Born into the family of Alhaji Umar Na’Abba, a successful businessman in Tudun Wada, Kano City, Kano Municipal Local Government on September 27, 1958, Ghali had a rare but particularly remarkable home upbringing."