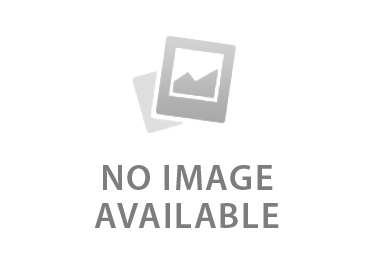 The screening team  committee of the APC has disqualified the incumbent Gov of Edo State, Gov Godwin Obaseki and two other aspirants from contesting in the coming party's Primary Elections slated for the 22nd of June 2020.

According the chairman of the committee, Jonathan Ayuba, submitted to the National Chairman, Adams Oshiomole, Obaseki's disqualification is a result of some defect in his First School Leaving and NYSC Certificates.

Gov Obaseki has been in a brow with Adams Oshiomole, the APC National chairman who seems not be in favour of Obaseki's second term as the governor of Edo State.Speculations are rife that his preference is former PDP candidate in the previous Edo election, Pastor Eze-Iyamu who has decamped to APC. This has heated up the polity in the state.

Election in the state is slated for September.