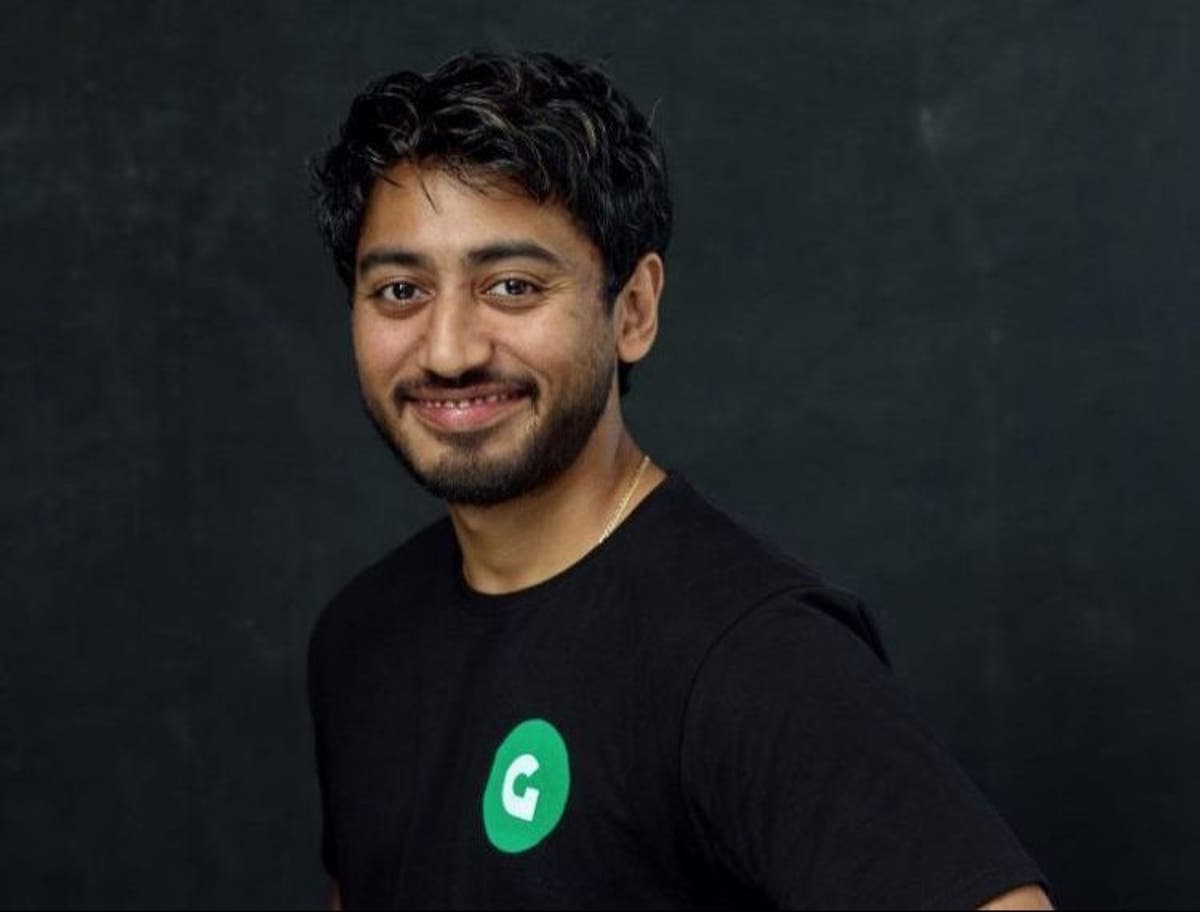 The founder of Gokada, Fahim Saleh, has been found dead on Tuesday in his Manhattan home in the US with his body mutilated.

The 33-year-old technology entrepreneur is said to have been killed by yet to be identified assailants who must have followed him home.

It was Saleh’s sister who later found his body parts scattered in different places in his apartment 3:30 p.m. when she went to check on him after not hearing from him for a day.

According to homicide detectives, his torso, head, limbs, and an electric saw were found in separate places within the apartment, adding that effort had been made to clean up any evidence of what had happened. The New York police spokesman, Sgt. Carlos Nieves.  reported that “We have a torso, a head that’s been removed, arms, and legs. Everything is still on the scene. We don’t have a motive,”

The official also said a surveillance camera revealed that "Saleh was with another person who was wearing a black suit and black mask. the elevator door opens and Saleh goes into the apartment while the masked person follows directly behind him, and the two immediately start to struggle".

Fahim Saleh founded the Gokada company in Nigeria in 2018 raising $5.3 million in venture capital in June 2019. He was the son of Bangladeshi immigrants born in Saudi Arabia.