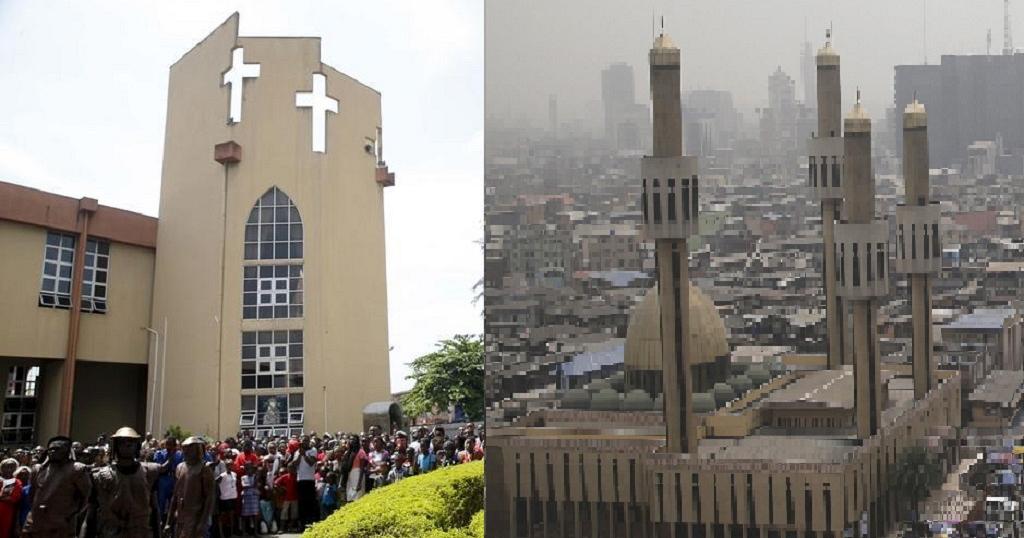 The FG had lifted the ban on gathering in places of worship. While announcing the lift during a PTF national briefing, The Secretary to the Federal Government said it is still left to individual states to adopt its own protocol.

Consequently, Lagos State, after meeting with leaders of the Christian and Muslim faithful in the state, decided that the places of worship can not be allowed to open now, explaining that coronavirus cases in the state are still rising.

The Commissioner for Home Affairs, Prince Anofiu Elegushi, said this at the 2020 Ministerial Press Briefing, made this clearer. He said:

"Even before the pronouncement by Federal Government, we have been having meetings with the religious leaders, we even have one with Safety Commission, looking at the possibility of reopening of religious houses.

We also had one with the leaders of the two faith and I want to tell you categorically that at that meeting, possibility of reopening religious houses was ruled out totally.

So in the meeting, we ruled out in totality the issue of reopening the religious houses until we have a clear coast for us to do so. The Federal Government mentioned it, but it never ruled out the state in achieving that pronouncement, so all states will have to look at the possibility of doing so in their respective states."