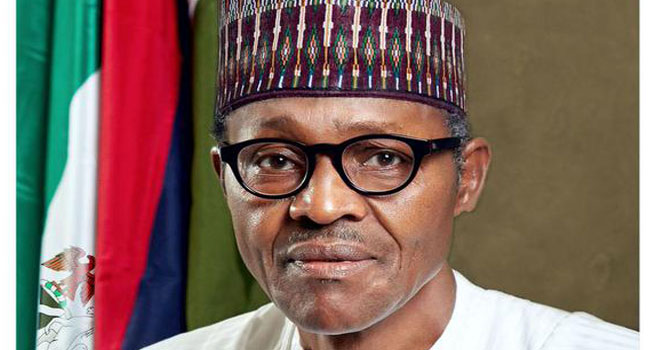 With the concerns that there is an increase in the number of people infected by the novel COVID-19, President Muhammadu Buhari has extended the restriction of movement in Lagos, Ogun States, and the Federal Capital Territory (FCT), Abuja.

He said this in his national broadcast on Easter Monday, 2020. The lockdown is extended by another two weeks.

President Buhari said that “Having carefully considered the briefings and report from the Presidential Task Force and the various options offered, it has become necessary to extend the current restriction of movement in Lagos and Ogun States as well as the FCT for another 14 days effective from 11:59 pm on Monday, 13th of April, 2020”.

The National Centre for Disease Control (NCDC) had expressed worries that there is now a communal spread of corona Virus in Nigeria which if not curtailed would lead to an escalation that would be hard to control.

Reactions have already trailed this announcement as a majority of Nigerians is already tired of the lockdown which has caused boredom, hunger and some people have resorted in robbery and burglary, especially in Lagos and Ogun States. The police said they are on top of the situation. The citizens are however making extra efforts to protect themselves from hoodlums who have taken to robbery.