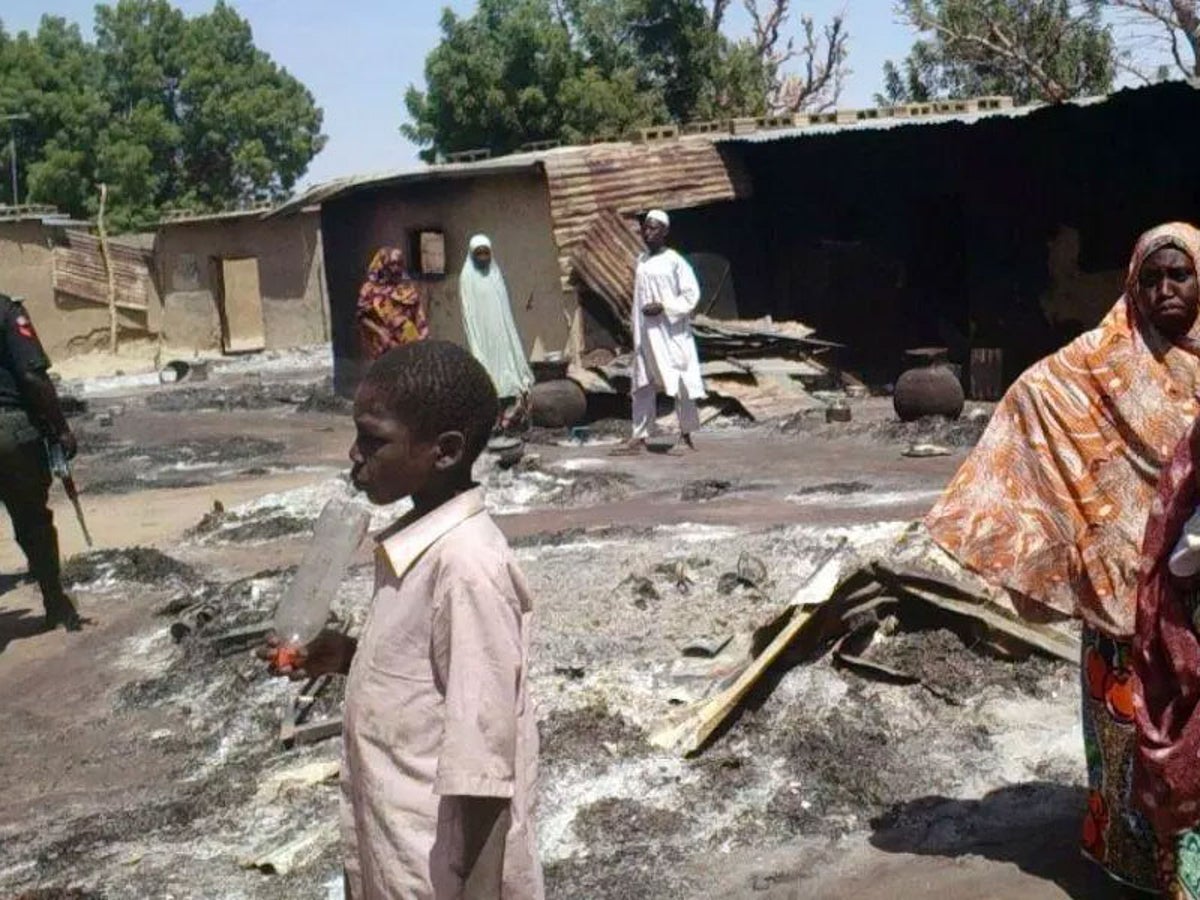 He said these bandits always come in on motorcycles through bushes and the security agents hardly come to their aids.

Katsina State has now become the hotspot of banditry in Nigeria. In April, over 73 villagers were killed in one day. Earlier in the week, protesters burnt down the billboards of Buhari/APC Campaign as a way of registering their anger over the state of insecurity in the President's state. They said they are tired that the Military and the Government is not able to defend them against these bandits.

Other places faced experiencing killings by bandits include Niger, Kaduna, Zamfara and some areas in Abuja. Women and children are usually their victims  and these killings have hindered their men from working in their farms which is their main occupation.

President Mohammadu Buhari has once again ordered the Military to go after the bandits.