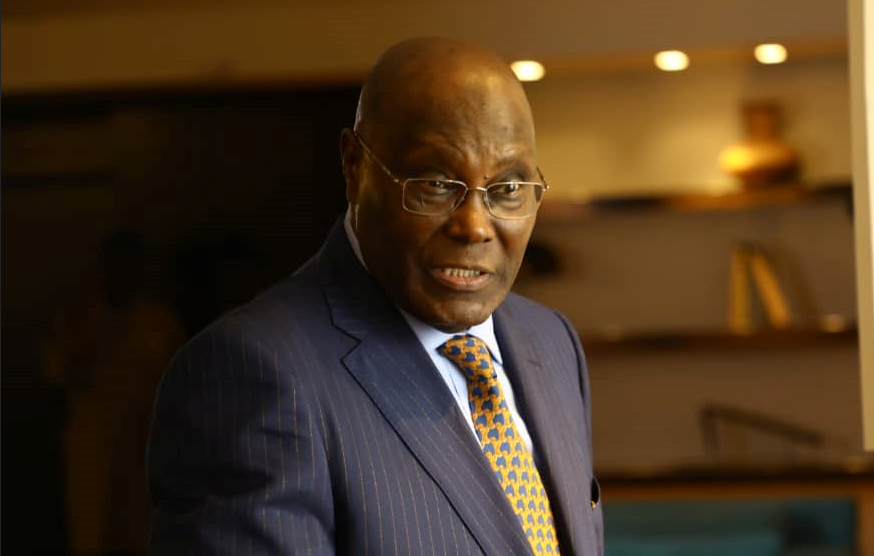 Former Vice President of Nigeria during Obasanjo's administration and 2019 Election Presidential candidate for the People's Democratic Party, Alhaji Atiku Abubakar has advised the Buhari-led Federal Government to reduce the cost of governance and sell off some of its assets as the COVID-19 Pandemic plunges the economy to an unexpected low. He said the 2020 budget should have been slashed by 20% owing to the current oil price in the international market.

Atiku said any budget cut that is less than 25% will not be good enough for Nigeria.

Among the adjustments the former VP suggested are the sales of at least 9 of the presidential aeroplanes, the suspension of the N27 billion proposed for the renovation of the National Assembly complex, and drastic cut to the expenditure of the Presidency on Food and Travels.

This advice came after the Federal Executive Council (FEC) met on Wednesday to discuss the reduction of the 2020 budget and other pressing issues confronting the country.