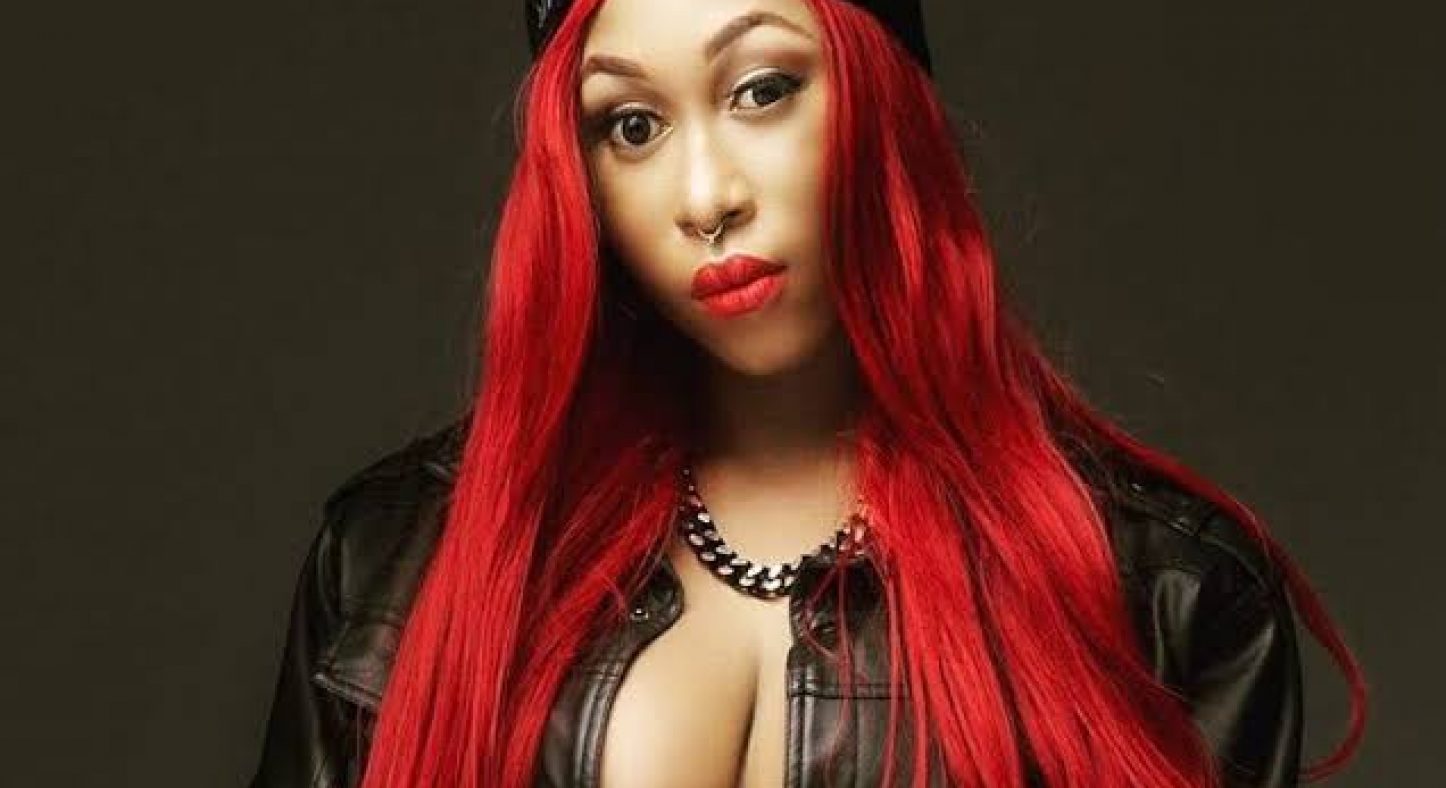 Top Reggae Dancehall music sensation Cynthia Morgan, is trending on social media for the single reason that her fans want her back on stage. She has been off the music scene and limelight since 2018 and people have been asking, "where is Cynthia Morgan?".

Madrina, as Cynthia Morgan is now called  (full name  Cynthia Ikponmwenosa Morgan, born 23 September 1991), has now revealed that she has been ill and battling with some family issues which have led her into depression and bankruptcy. She even had to move to Benin from Lagos to lay low and maybe cut cost of living.  The Edo born Nigerian songwriter and singer explained how she had issues with her former Record Label deal which warranted her changing her stage name from Cynthia Morgan to Madrina. In an interview with Sydney Shocker on ITV in March, she expressed her situation thus:

'Its been like a roller coaster for me. I took ill, I was really sick. When I changed my name, I had a lot of family issues. I had a breakdown. So it was really hard for me...I actually went back to the studio but I wasn't done, I still had to come back."

Fans and concerned Nigerians are also appealing to other music celebrities to come to her aid. Some of them, in an empathy tweet, have beckoned on the likes of Wizkid, Davido, and Burna Boy to assist Madrina by doing a song with her or assist with funds. Davido only tweeted in response: "Cynthia Morgan God bless you! Your talented! I hope U reach were I have conquered and even surpass me!! Stay blessed" - Davido. It is not clear what this meant and if he would be helping in any way.

Sandra Ogbebor who had an Instagram Live interview with Madrina on Saturday 23rd May 2020, is raising funds for the Madrina to come back. Her target is to raise $150,000 through GoFundMe. She said in her appeal, “We have decided to set up this   GoFundMe to appeal to her fans to please contribute in bringing her back on the scene....”

Madrina, (Cynthia Morgan) came to limelight with the release of her singles "Don't Break My Heart" and "Lead Me On'' in 2014.

She later released "I'm Taken,'' "German Juice,'' and "Come and Do.'' With these, Cynthia Morgan became a music sensation in Nigeria and Africa. Her Jamaican patoi endeared her to reggae music lovers and her contemporary unique style also created a larger fanbase across all walks. Her music is a fusion of pop, hip hop, dancehall and rap. She has featured with Jesse Jagz, Illbliss, Stoneboy, MC Galaxy and some others.

It is hoped that if Cynthia Morgan, aka Madrina, gets the necessary support, she would bounce back to take her place in the music scene. 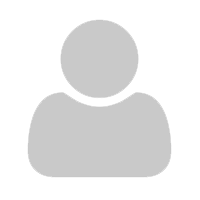 May God help her to bounce back